This site, in the townland of Toonagh and about two miles north-east of Quin, is the Inauguration site of the Kings of Thomond. A translation of the name could be ‘The Field of the Oak Tree’.

The site is deemed to be pagan in origin, but until excavation takes place, there is uncertainty as to whether it’s early iron age or late Bronze.

History first records this site in 981 when the Annals tell us that the young Árdrí, Maolshaughlin, concerned about the power of King Brien, invaded Thomond while Brien was absent. Maolshaughlin made his way to MaghAdhair and uprooted and cut to pieces the sacred inauguration tree. It was quickly replaced, but in 1051 the same act of desecration was perpetrated by Aodh O’ Connor of Connaught.

The Dal gCas tribe originally occupied lands east of the Shannon, East Limerick and north east Tipperary. But around 400, they crossed the river and after a hard fought campaign they succeeded in holding east Clare and detaching it from Connaught.They then appointed MaghAdhair as their inauguration site. They achieved the Kingship of Munster but also of the whole country.

The O’ Hehirs were once lords of MaghAdhair and held the office for 200 years but were ousted by the Macnamaras who subsequently crowned the Dalcassian chieftains and descendants of Brien Ború for four centuries.

The first clear inauguration record is 1204 and until 1552 six inaugurations are recorded.

Like other such sites in Ireland, it has the typical features of an inauguration place: it has an ancestral cairn or mound, and there was sometimes a venerated tree to canopy the inauguration. In fact, cutting down of this tree by the tribe’s enemy, was deemed a great triumph. Unusually, MaghAdhair is located on a low site as opposed to the typical elevated. It boasts a mound of over 20 feet, with a flat top measuring 100 by 80 feet and is surrounded by a fosse and external bank.  Across the stream is a six foot standing stone which suggests a ritual of religious importance was part of the inauguration.

A small mound, which is possibly a burial one, ten feet by 17 feet wide lies some distance away to the south west of the large mound and a type of ramp joins one area to the other. A large rock sits to the North of the site and is often referred to as ‘the throne’ with a hollow or ‘bullán’ hollowed out of its surface. The hell River flows on the southern side. 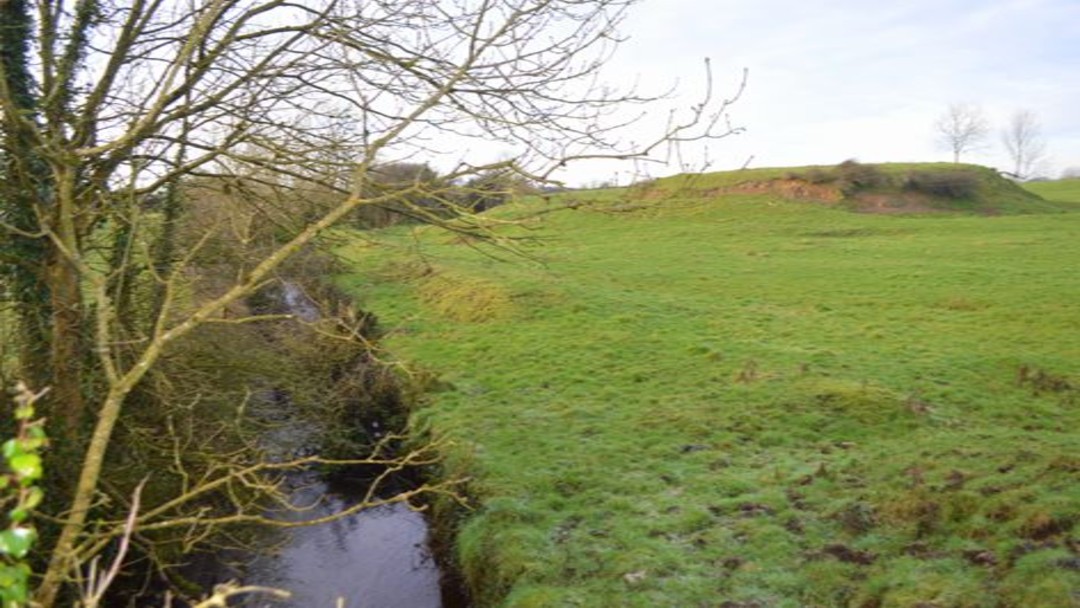 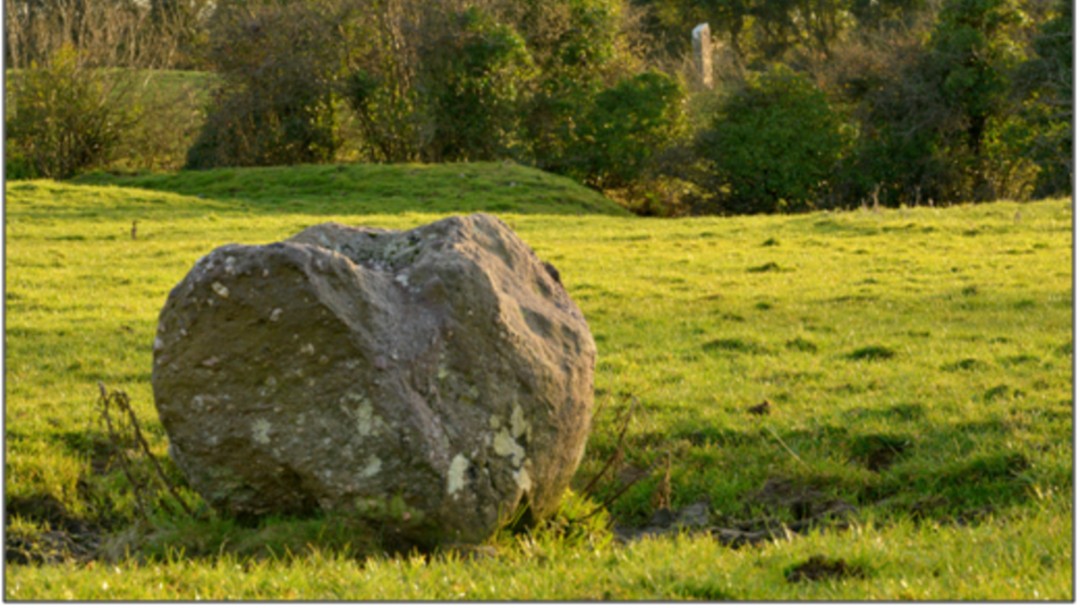 We now know that on the day of inauguration, the sub-chiefs of the surrounding area, poets and historians were present. So too were all leading ecclesiastics, bishops and Abbots. The laws of office were read out to the elected chief and he swore to observe them and maintain the ancient customs of the tribe and to rule the tribe with justice. While standing on the stone, or under the venerated tree, he was handed a straight white wand – a symbol of authority. He then put aside all weapons and holding the rod in his hand, he turned three times to the left, and three times to the right, to view his territory in all directions.  His surname was pronounced by one of the subchiefs in a loud voice and repeated in order of seniority by the clergy and other subchiefs. He was now King.