Source: ‘The Other Clare’ (RisteárdUaCróinín and Martin Breen)

About 3 miles east north east of Quin village as one drives towards Dangan school,  isDaingeanUíBhigin castle which was once  aMacNamara castle or tower house. It dates to the mid 14th century and covers an area of 120’ by 130’. One must push through the undergrowth to see the ruins and it’s difficult to believe it was once a hive of activity where chieftains reigned and banquets were enjoyed. 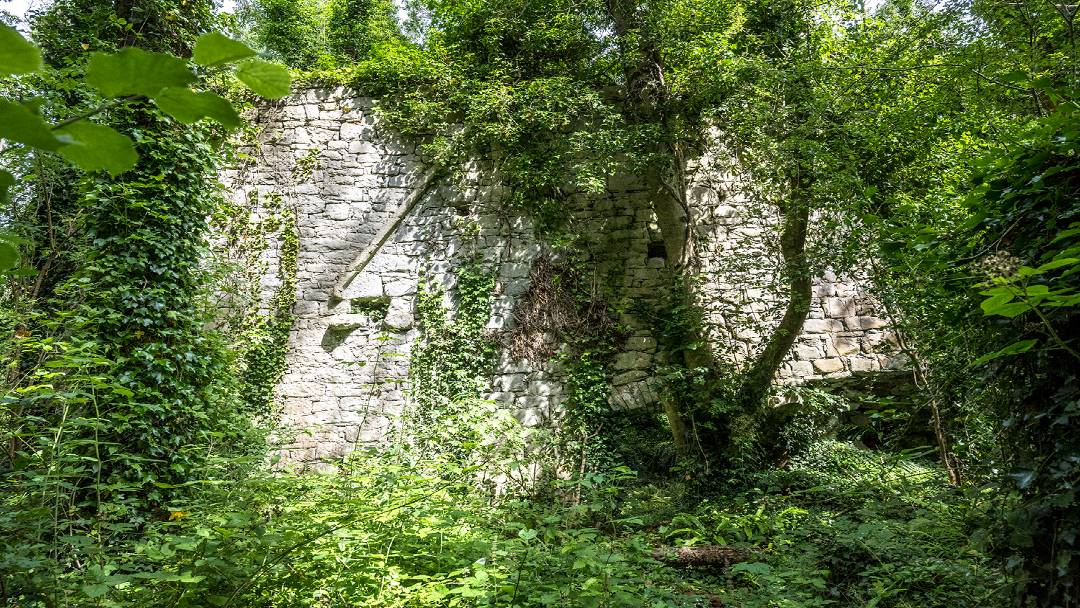 It comprises of a keep, round turret, banquet hall and is enclosed by a curtain wall. It was an important site as it was located in the ancient territory of Ui Caisin, close to the Magh Adhair inauguration site and to the sept’s burial place at Quin Friary.

The castles and lands of SiodaMacNamara were surrendered in 1542 in Dangan, Bunratty and Tulla to King Henry V111. Thereafter they were regranted to him and his heirs under English civil law. The chieftains came to realise that the Brehon Laws would not survive under the new regime of plantation – this was now their only means of retaining title to their lands. However, John MacNamara owned these lands and Dangan Breac in 1584, according to the Trinity College list.

A Cromwellian attack  in the 1650’s is evident as a turret was clearly damaged by a massive explosion. The lands were thereafter taken from the MacNamaras and granted to the transplanted Creagh (descendants of Pierse Creagh Mayor of Limerick 1651) and White families. But Creagh’s grandsons died without heirs and the lands went to their sister Olivia who married Hugh Macnamara Mahon. They assumed the additional surname of Creagh in 1885. In 1906 over 350 acres of untenanted land and a house (valued at £30.10 shillings) was held by the Creaghs. It was sold in the 1920’s and demolished in 1948. 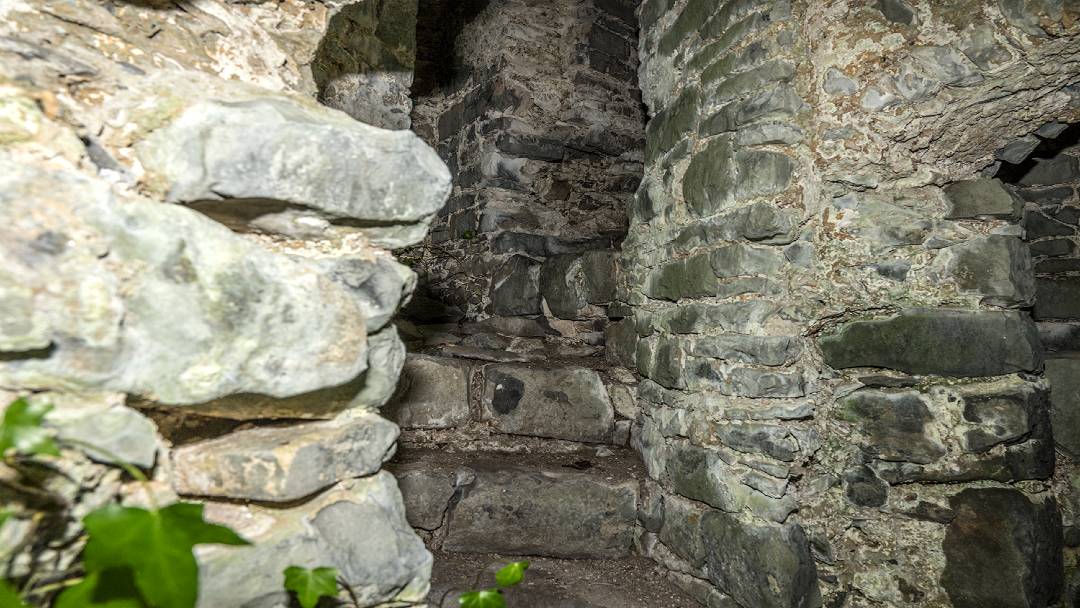 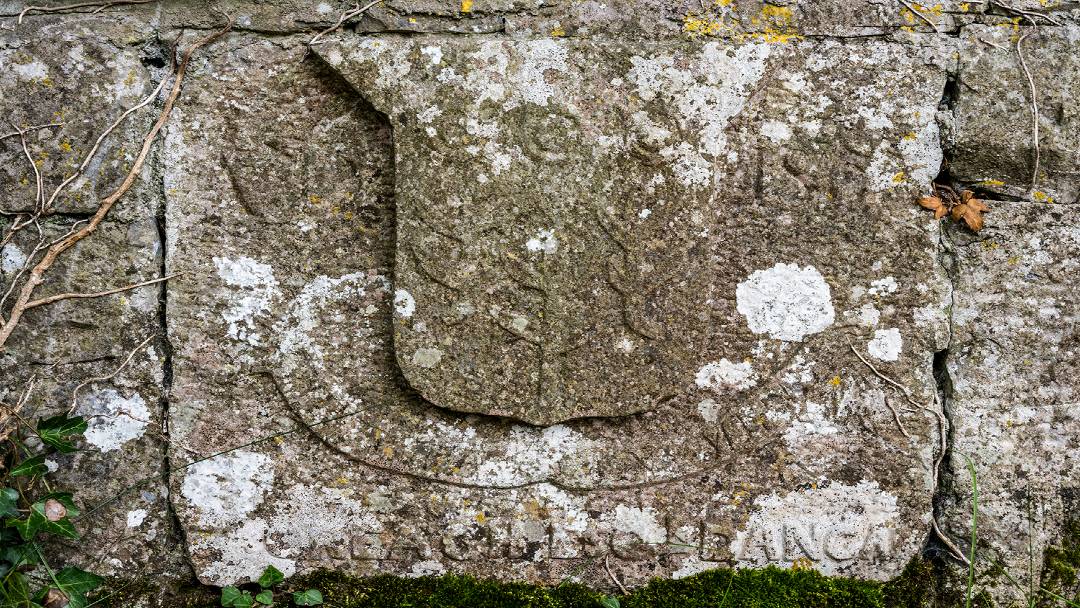