Originally a 17th century house, the home of the Bindon family, it was burnt in the 19th century.

Richard has captured amazing ariel footage with his drone. 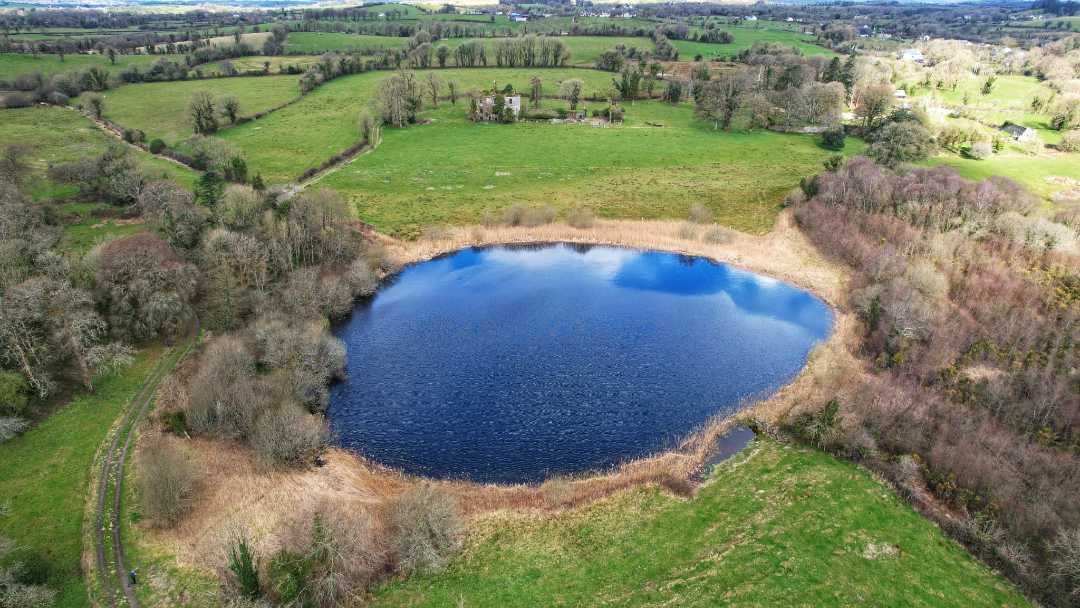