Yvonne and Siobhan had the pleasure of interviewing Michael Parnell Clune with regards to his life in Quin growing up.

Michael was born and reared in the house he now lives in. Over his years in Quin he has seen many changes. In this interview he takes us back in time to when he was a young lad in the village. He talks us through the main features starting from the Ennis road  through to Malachy’s bar on the Kilkishen Road. Quin was a small village then but had seven pubs and shops, a post office, a barracks, four guards, four postmen and a dispensary. Not to mention it’s own band and skating rink.

Tragically, Conor Clune,  Michael’s uncle, alongside Peadar Clancy his uncle-in law were controversially shot and killed by the British Army while under detention in Dublin Castle on Sunday, 21 November 1920, a day known as Bloody Sunday.

Conor is buried in Quin Abbey and Pauline and Michael are laying a wreath by his grave in the picture to the right. 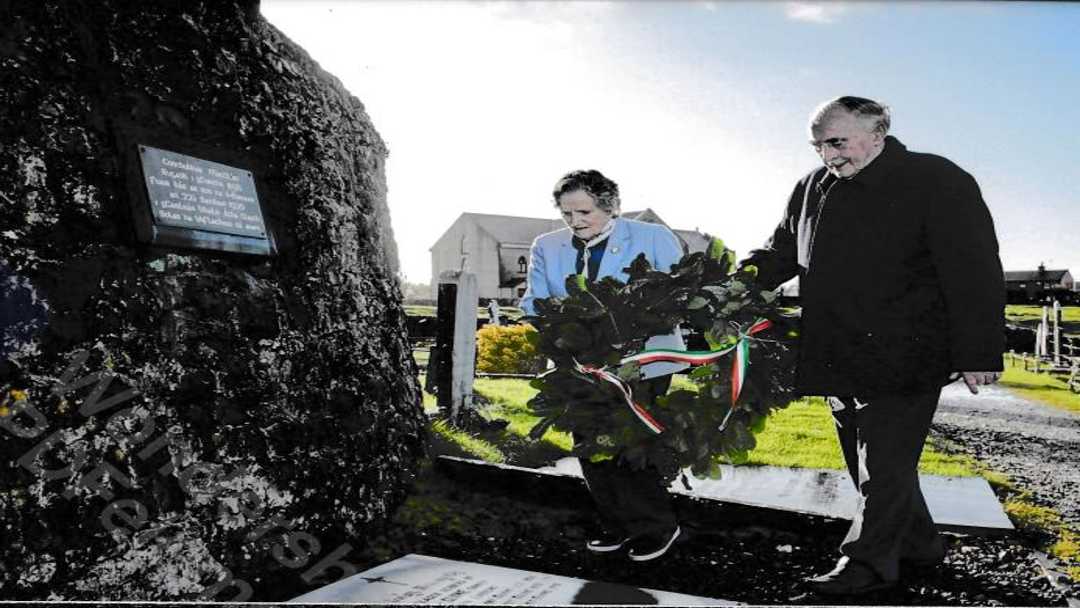 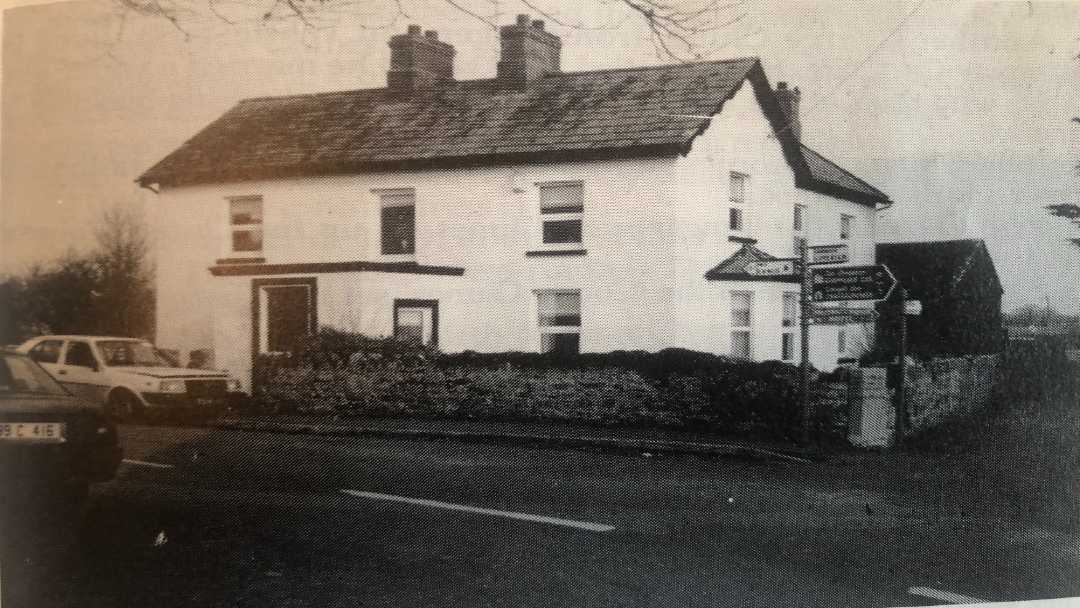 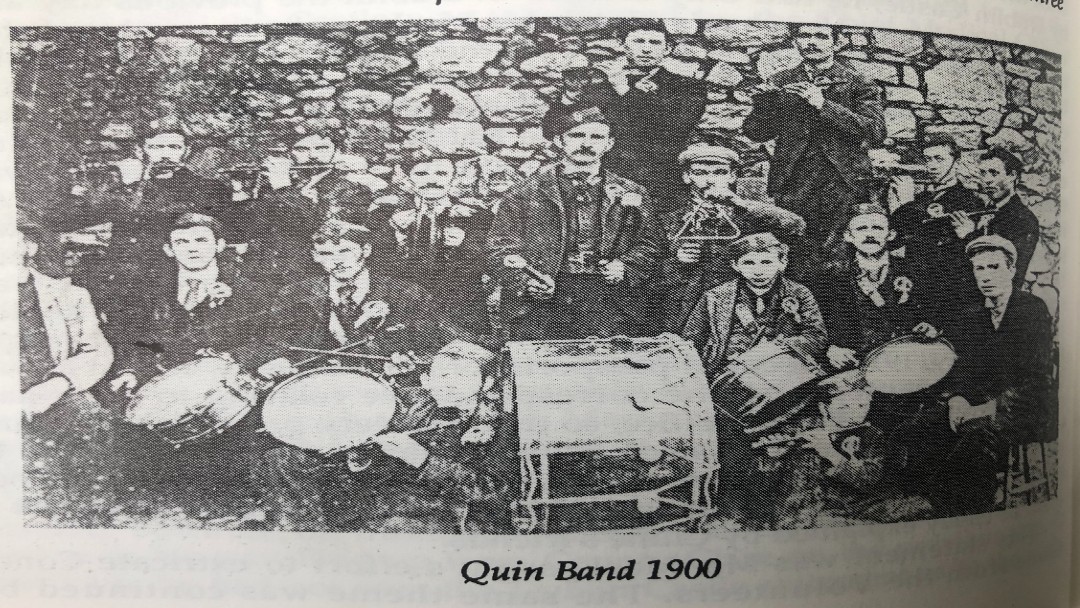