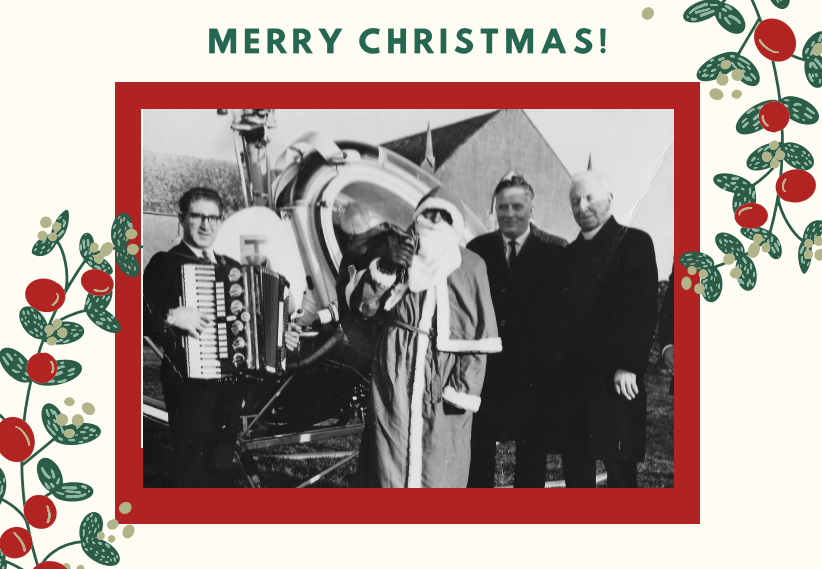 We are astonishingly fortunate in this country that back in the late 1930’s someone got the idea to record for posterity our folklore, customs, sayings, songs and piseógs, that were then fast disappearing,. This was largely achieved by having school-going children interrogate their parents and grandparents about their daily lives and traditions. Consequently we now have a million copy-book pages full of precious records. It is from these reminiscences that a flavour of past Clare Christmases can be drawn.

Many of the listed Christmas customs will be familiar, others possibly not. For example grandmothers may have been speaking about Christmas customs in the late 19th century that have since changed. There are references here to two very ancient customs-  rushes and the Christmas log – both of which had continued until fairly recent times.

The creation of a carpet of rushes on the floor as a welcome gesture to guests goes back to early medieval times. The Christmas log, as distinct from the yuletide Nordic tradition, was practiced until open hearths were replaced by stoves and ranges. A Christmas continuity was maintained by the use of one large log burned slowly over the holiday period. Its remains would be saved and returned to the hearth next Christmas.

In the 1930’s Christmas was indeed changing. Santa was around but was not the overwhelming presence he is today; Christmas trees and nativity cribs were not yet common in the home; the goose had replaced bacon and cabbage as the Christmas mainstay, while turkey was fast replacing it as the meat of choice. The tradition of the Coinneal Mór na Nollag, the Christmas Candle, still continues, though many homes are now using the culturally questionable Hanukkah candelabra. Midnight Mass, still a strong practice, was not so evident in the 1930’s.

Underlying all activities was the great tradition of sharing and hospitality that still marks the Irish Christmas. In the following recollections, the school source is in brackets. Enjoy!

Green rushes under your feet 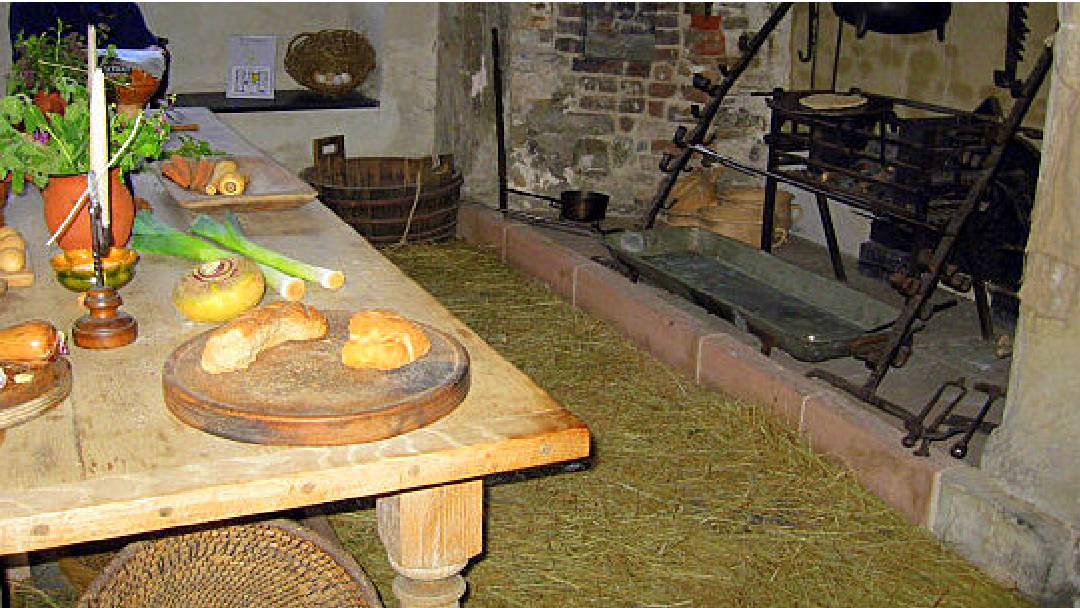 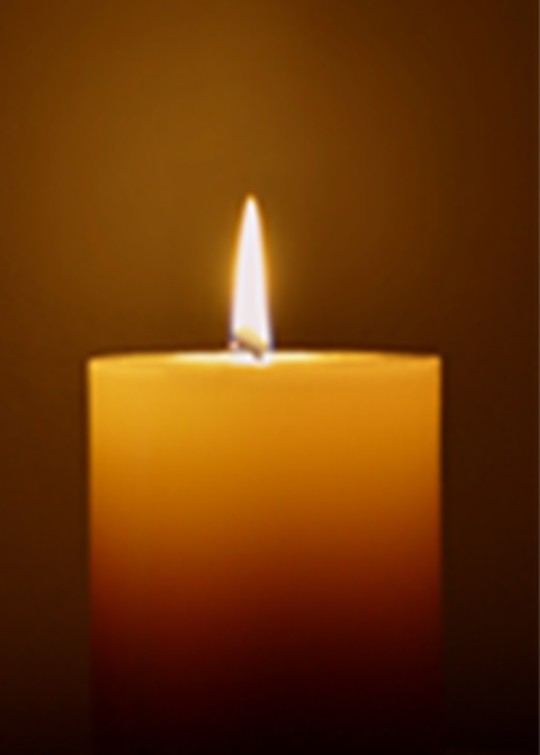 Hospitality/Staying at home on Christmas Day 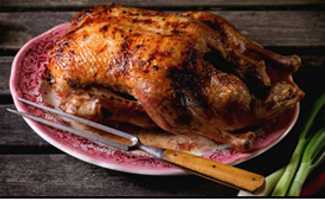 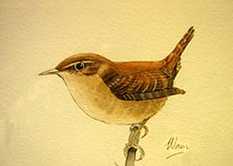 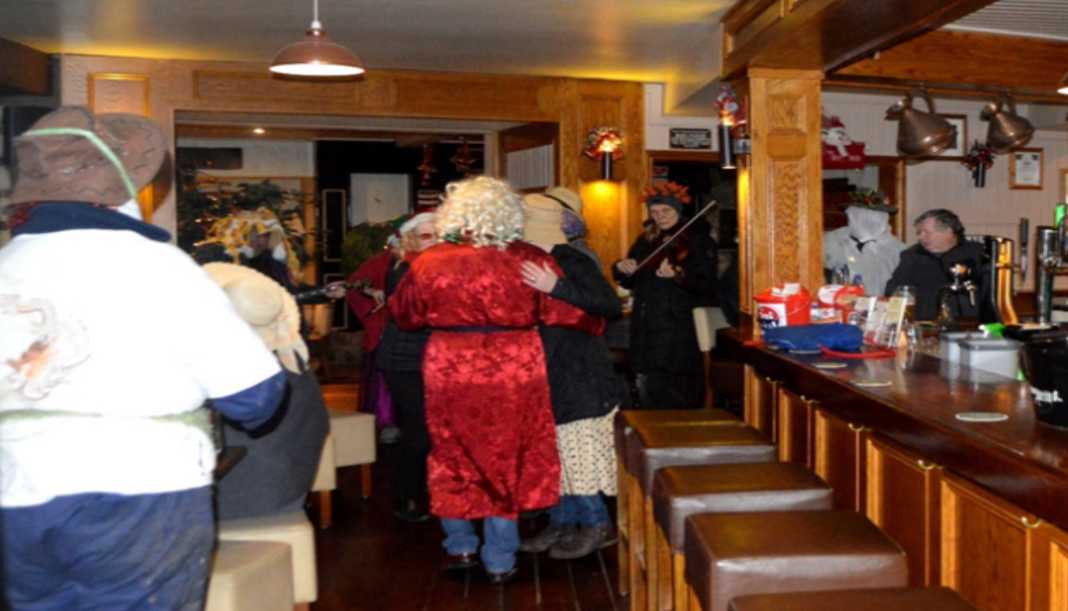