A very enjoyable and interesting conversation between Paddy Hassett, Moyriesk, and the Quin Heritage Group was recorded as part of our ongoing project on local interviews. Paddy was one of six children, all born in Doora, where he developed an early interest in horses. He moved to Parkview house in Moyriesk when he married his late wife Eileen in 1966. The house was originally an old RIC barracks built in the 19th century and a creamery was built beside it in the late 1950’s.

When his lack of singing talent thwarted his calling to become a teacher, Paddy went on to enjoy a remarkable career in Veterinary medicine (from which he has only recently entered a ‘selective retirement’). Sadly, it was marred by a 14 year struggle with chronic TB which was an occupational hazard of the time. In this video he shares some memories of his working life, he also gives us an insight into life in a rural farming community and the importance of the Creamery, the hurling and Paddy Con’s. 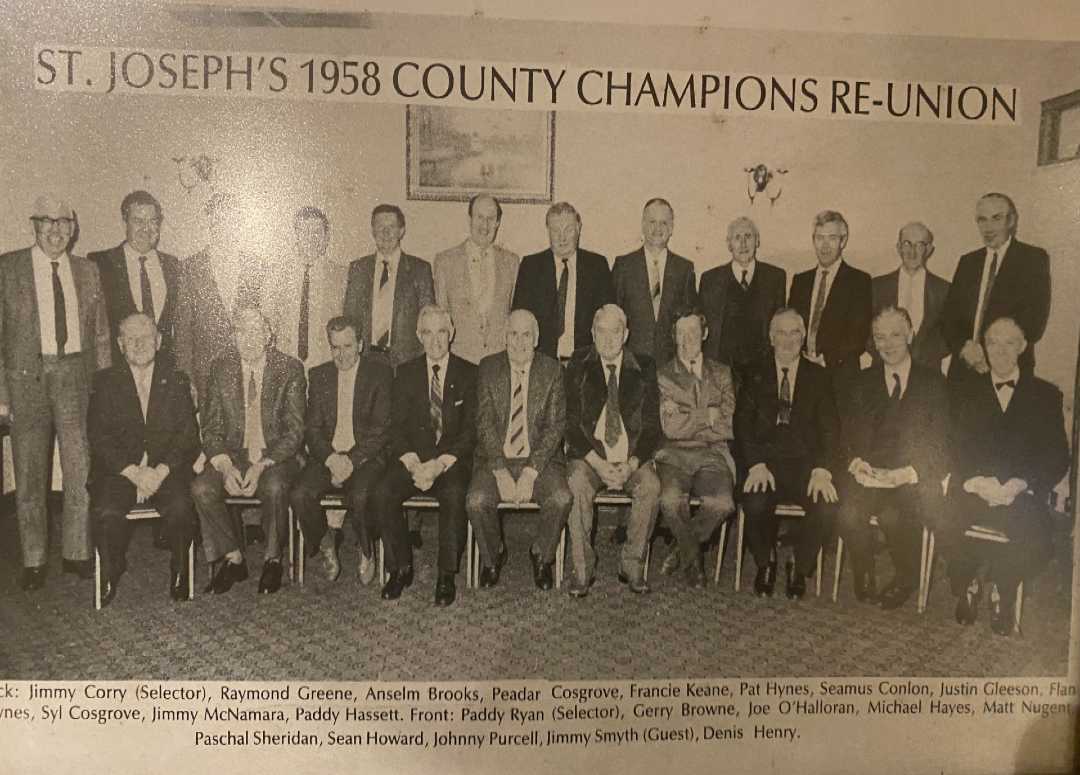 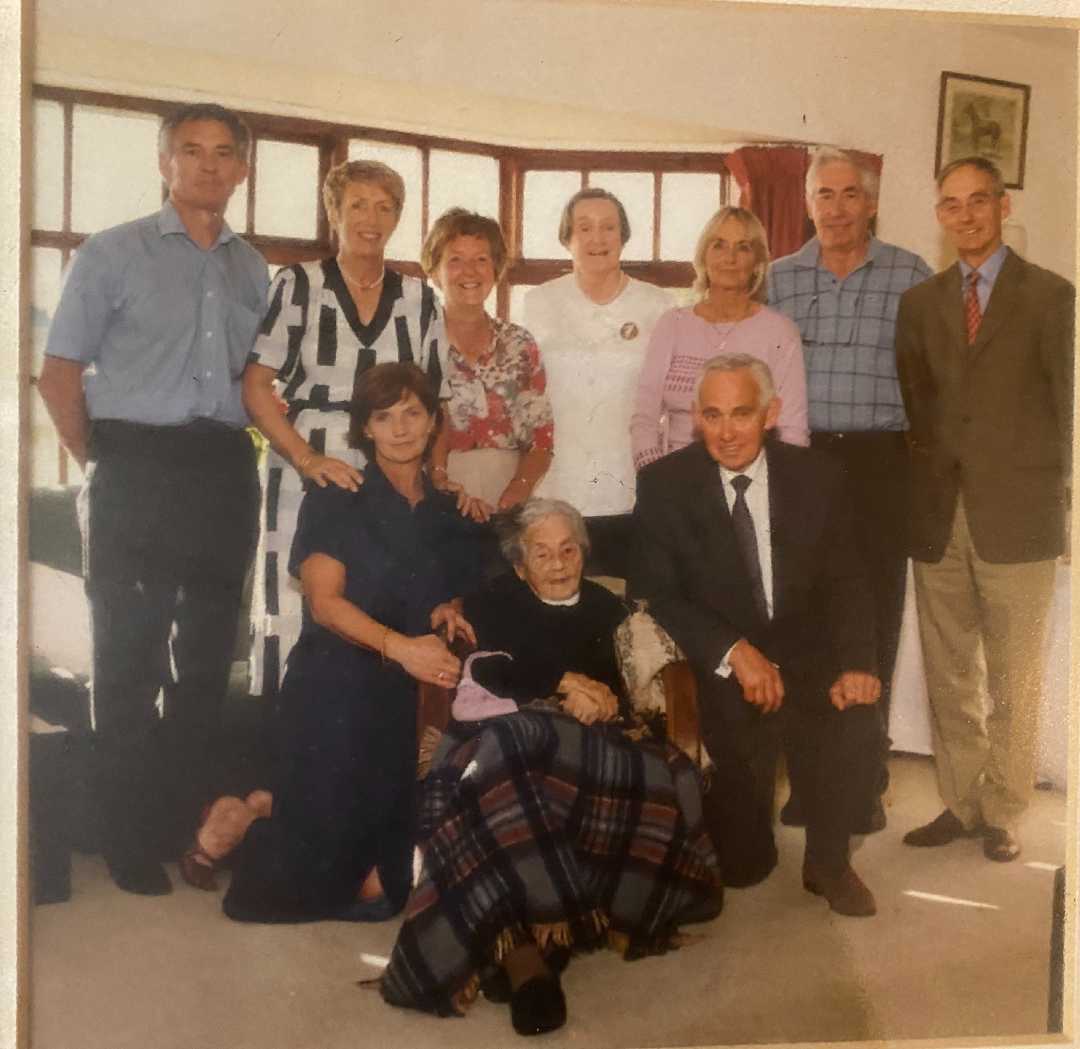