Magh Adhair is an ancient tumulus said to be the sepulchre of Adhar. In medieval times it was the Inauguration Mound of the Dalcassian O’ Briens. The inauguration ceremonies were presided over by the local MacNamara clan. The formal inauguration most likely began at the high status ring fort of the MacNamaras and moved in procession to the nearby mound.The possible processional route as suggested above, from the fort at Cahercalla to the Magh Adhair inauguration mound.There are still some standing stones marking the route. 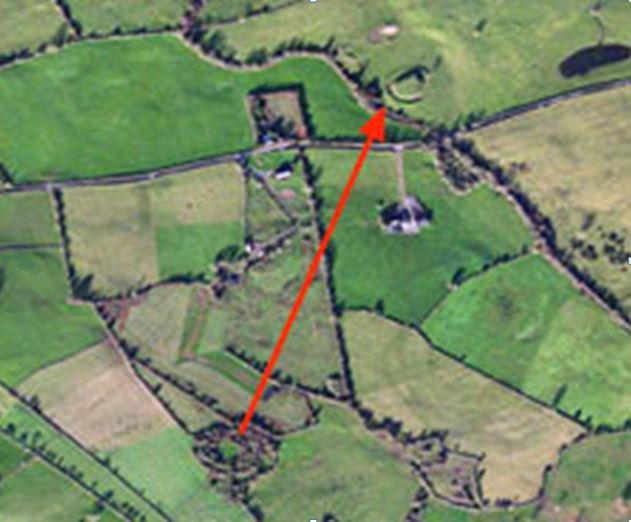 The name “Magh Adhair,” might be translated as “Adair’s Plain.” as found in the 14th c. Leabhar (Mór) Leacain. It creates a connection with the first-century warrior Adair, who may be buried here. He was the brother of the Firbolg warrior, Aengus of Aran.

The newly constituted tuath of Dalcassian O’ Briens were attempting to give themselves a pedigree by attaching their important ceremonies to the mythical Adhar. Brian Boroimhewho would go gone to be ÁrdRí, Ireland’s High King was inaugurated King of Thomond at Magh Adhair in 978 and reigned until his death in 1014. He would defeat the Vikings at Clontarf, Dublin only to die on the battlefield. 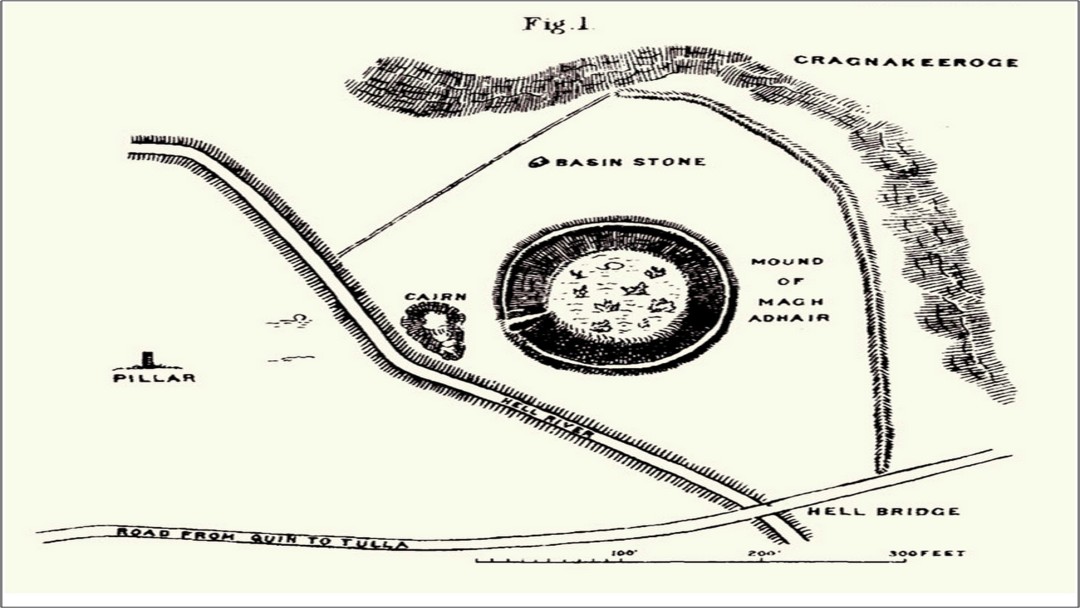 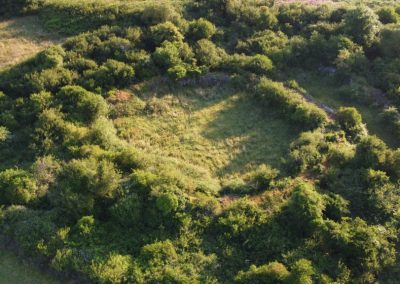 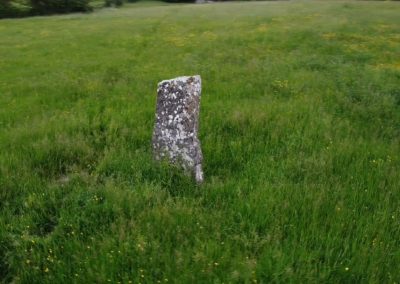 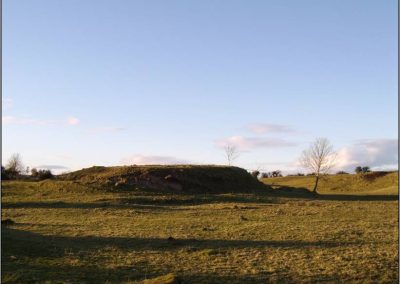 The west side of the mound 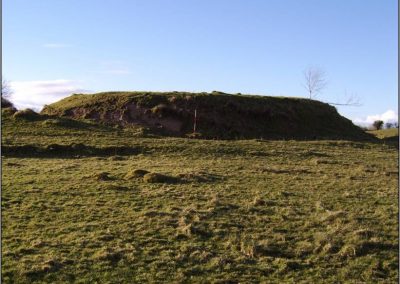 The main inauguration tumulus from the road North side of the mound 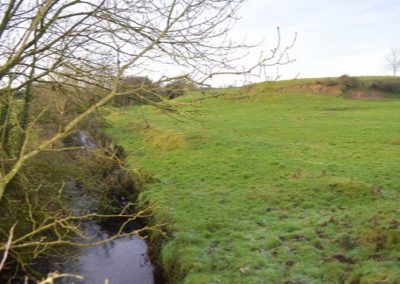 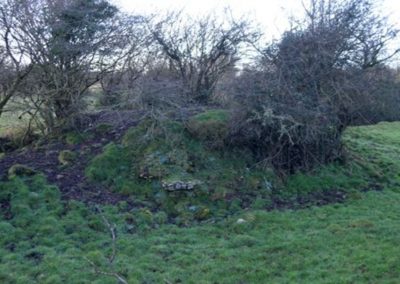 The cairn beside the mound 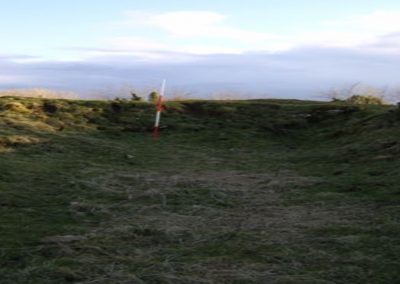 The earthen causeway leading the mound 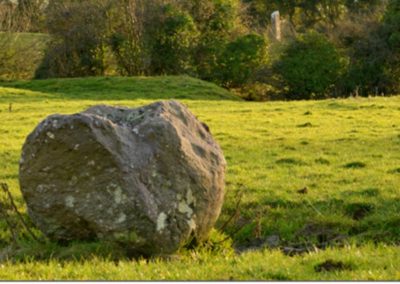 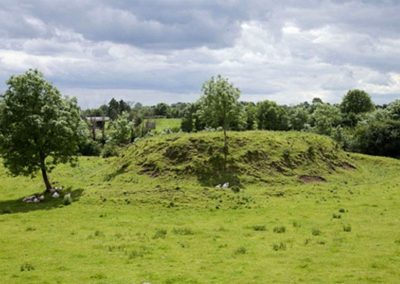 The south side of the mound 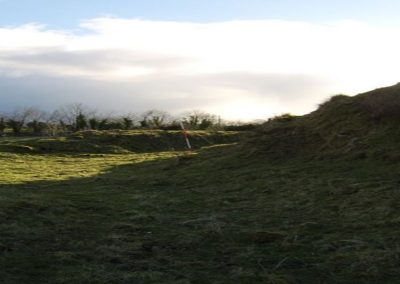 View of the fosse surrounding the Inauguration mound.

We rely on Clare historian TJ Westropp for information on the Dalcassian inauguration ritual at Magh Adhair.  His account, based on research at similar inauguration sites, mentions a palisade leading to the top of the mound. It describes how a gateway in the mound ramp was guarded during the ceremony by three chiefs, while a fourth was given the honour of taking the sacred white wand, the slat na rige, up to the candidate waiting atop the mound. This “rod of kingship” was cut from a sacred tree, called the bile.

The following references to Magh Adhair occur in the Annals of the Four Masters:-

A.D. 981. Maelseachlainn, the son of Domhnall plundered Dal gCais and prostrated the bile (tribal tree) of Magh Adhair, having dug it with its roots out of the ground.

A.D. 1242. ‘After Donogh Cairbeach O’Brien had exchanged this mortal life for the happiness of angels with the victory of Unction and Penance, a Chieftain of (from) every tribe, a leader of every people, and a commander from every sept assembled around his son Conor at Moy-Eyre (Eire, Ire) to inaugurate him King in the place of his good father. It was the noble pillar of numerous hosts Sioda (Sheedy Mac Namara) who first proclaimed him (Chief or King of his people) and the rest of the Chiefs expressed their consent immediately after.’

The Ua Briain inauguration ceremonies continued at Magh Adhair until the sixteenth century. However, the glory days of Brian Boroimhe and his ancestors were over. The O’ Brien’s found themselves up against a new and formidable foe in the Anglo-Normans, including the de Clare’s in Thomond, from the twelfth century onwards.

During Christmas 1394 Brian O’ Brien, Prince of Thomond, with other Irish leaders was obliged to swear fealty to Richard II at Dublin Castle.

In March 1395 in the fields of the great ceremonial centre of Magh Adhair, the place where he had received his power according to Irish custom, O’Brien, in the presence of Thomas Earl of Nottingham, restated his pledge. The ruler and ‘other Irishmen who came to the said Lord Thomas from a wooded place distant about two staves, where many armed Irishmen were gathered together’ gave their allegiance to the English crown.

This slow diminishment of power would eventually lead to Murchadh Carrach Ó Briain in a legal act of ‘surrender and regrant’ yielding his realm of the Kingdom of Ireland in 1543 and instead accepting the titles English granted titles of Baron Inchiquin and Earl of Thomond. 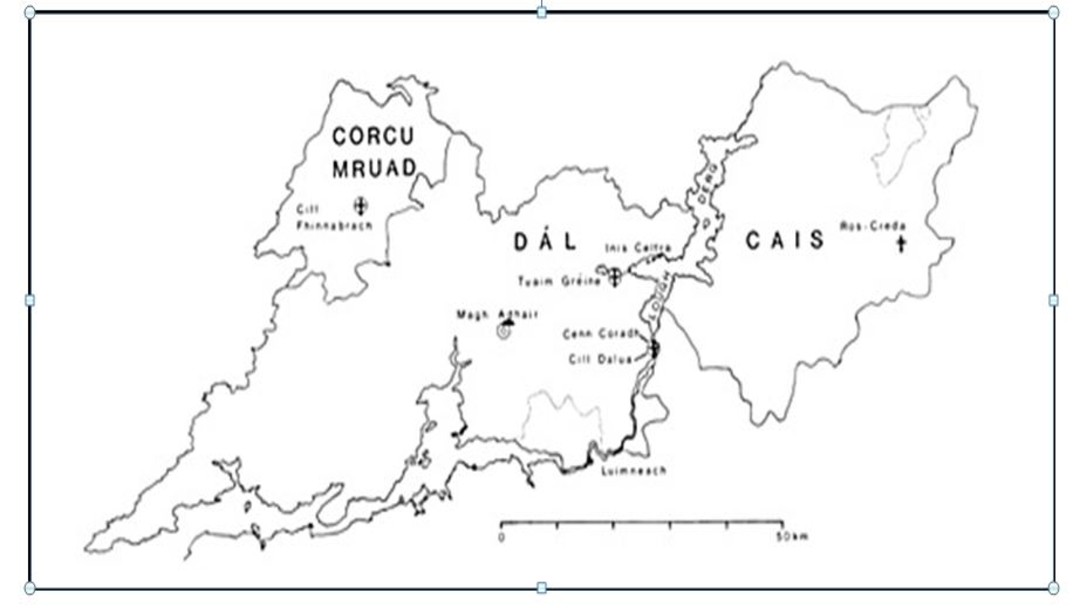 Magh Adhair in the heart of Dalcassian territory 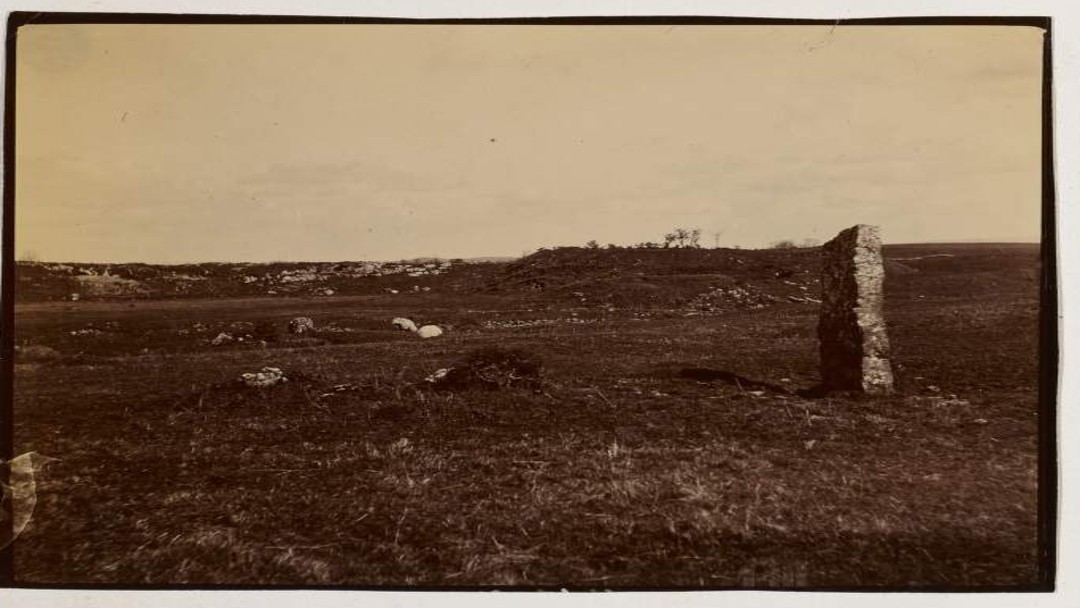 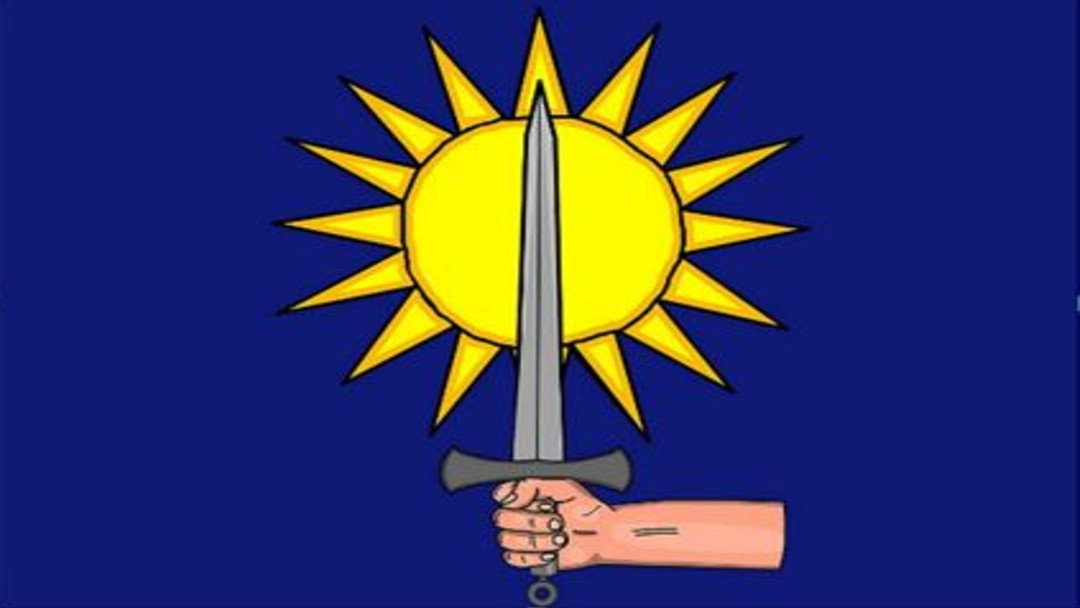