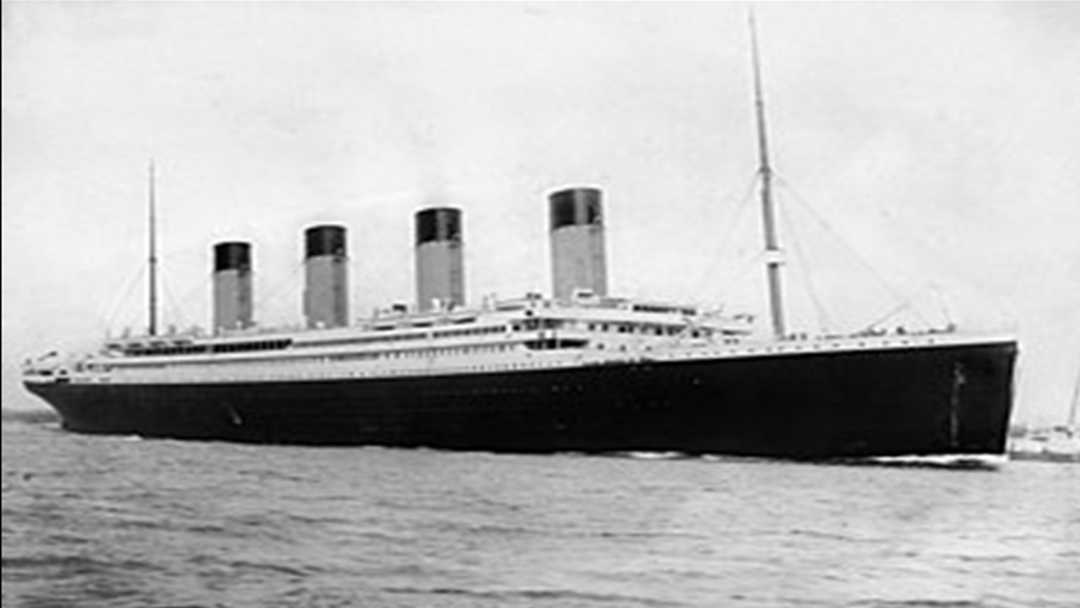 The sinking of the SS Titanic after colliding with an iceberg en route from Queenstown (Cobh) to New York, on Sunday night April 15th 1912 occurred 110 years ago this week,.  Newly launched from the Harland and Wolff Belfast docks, the Titanic was the pride of the White Star Line. The Titanic story has been told in newspapers, books and films over the years so it’s not my intention to repeat it here. Instead, we will look briefly at the Clare passengers aboard the Titanic and how they fared that fateful night.

Three individuals from Clare boarded the ship in Cobh on April 11thon the first leg to a new life in America. These wereMartin McMahon (20), Daniel Keane (35), and Mary Agatha Glynn (19).

Farm labourer Martin McMahon from Cragbrien, Tiermaclane, was a third-class passenger, while Daniel Keane from Gallows Hill in Cratloe was a second-class passenger on board the ship. Keane intended to travel on to St Louis, Missouri, after arriving in New York City.

McMahon was born in 1893 and was the son of Anthony and Honor (née Meaney) McMahon. Before leaving for America he worked on the farm of widow, Bridget Hurley, in Cloonmore, Lisheen.

Daniel Keane, who was born in 1876 to Timothy Keane and Honora O’Meara, had been working in Dublin as a tram conductor. Daniel was only one of seven Irish citizens who had second class tickets.

The third Clare passenger was Mary Agatha Glynn from Slieveanore, near Flagmount in East Clare. (Eileen Gallagher nee Guilfoyle, Quin Gardens, Quin is a second cousin of hers). She was born in 1893 to Patrick and Ellen Glynn and had worked in Duggan’s Hotel in Scariff. At the age of nineteen she decided to emigrate and join her cousin,Mrs. D. Courtney in Washington D.C. Mary boarded the ship with a third class ticket in Cobh.

She shared a cabin with three girls from Cavan.Following the collision, Mary and her companions were guided through the second class area of the ship by Martin Gallagher from Galway. Mary described Gallagher as a hero for his efforts in getting them from steerage to the deck. There they were able to join the sixty other occupants of Lifeboat 13, from which they were taken on board the rescue ship the ‘Carpathia’ the following day. 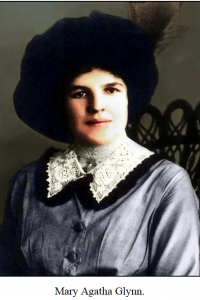 Because of the location of many of the steerage cabins close to the ship’s boilers, the lower decks were enormously hot. Mary and her colleagues were only lightly clad in nightclothes when they got into the lifeboat and were lucky not to have succumbed to hypothermia.

Sadly, Martin Gallagher, Martin McMahon and Daniel Keane all drowned that night. Of the 2,206 passengers and crew 1,503 died.

The subsequent inquiry pointed to so many flaws with passenger liners that the court’s recommendations greatly improved shipping safety for the future. One of the principal findings was that in an effort to create a new trans-Atlantic speed record, the ship was travelling too fast through iceberg-laden sections of ocean without due care.

Could a Titanic-style disaster happen again?

One has only to recall the recent disasters of Boeing 737 MAX planes, leading to the deaths of 346 people in two crashes. Like the Titanic, it was all about competition, proving themselves the quickest, fittest, and best, with little consideration for passenger safety. After a brief wringing of hands, the 737 MAX’s are flying again.

Mary Agatha Glynn eventually made it to Washington and went on to marry Patrick Joseph O’Donoghue from Kerry. She never returned to Ireland, as she was no longer comfortable travelling by ship. She died in 1955 at the age of 61. 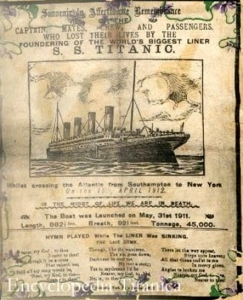